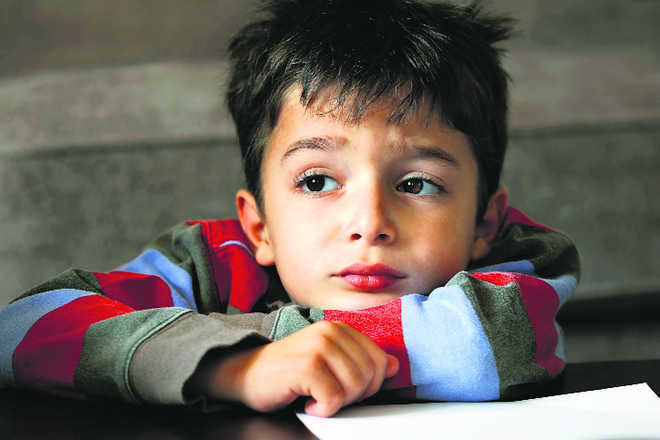 When can we go to school? The future is still uncertain after the outbreak of the Coved-19 virus, which has been threatened by most countries around the world, has caused school closures and a “unparalleled” disruption of traditional education, according to the United Nations.

“It’s a great moment for learning,” says Andreas Schleicher, head of education at the Organisation for Economic Co-operation and Development (OECD).  “All the routines that keep things away are gone and people are looking for solutions they didn’t want to see in the past,” he says

He added: “students will take the reins of their learning, understand more about how they learn, what they like, and what support they need. They will customize their learning, even if the systems are not around them.” 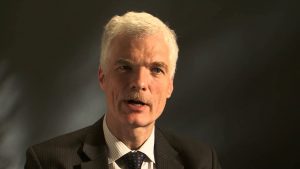 The education expert believes that “this genie will never return to the bottle”, referring to the breakthrough in remote technological education.

But, the expert realizes, this optimism is coupled with solving the problem of “equity”!

This means that the privileged find it easy with the abundance of resources and the good background of his parents to support them, when others suffer from the absence of: food and shelter, which the school has sometimes helped to provide, or financial reserves necessary to get the family to continue to educate their children.

The online transfer of students in the world has blatantly exposed deep inequalities in the educational system.

According to OECD data, more than 95 per cent of students in Denmark, Slovenia, Norway, Poland, Lithuania, Iceland, Austria, Switzerland and the Netherlands reported having a computer to use for their work. Only 34% in Indonesia did. In the United States, nearly every 15-year-old child from a privileged background said they had a computer to work on. 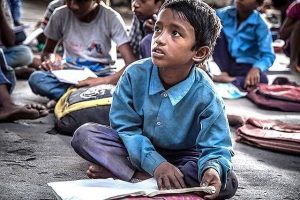 He has the same right of learning- tb: others

We will note that even in the most advanced countries there has been a problem with the inequality of distance learning;

27%  say school year should be extended to summer

6% use an official, paid-for private learning program that is not related to their school

11%  do not undergo any kind of education after Corona!

Why do parents worry?

Many parents raise their concerns about the fate of their children because of the lack of ease with the “distance education” programs that were launched to contain the crisis; This modern type of education has driven her from a sample of his need for a larger role for parents, who often lack: 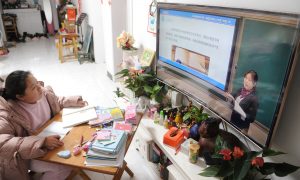 Time (for reasons of work or for many children)

Sufficient educational background for parents to act as teachers (in generally marginalized environments). 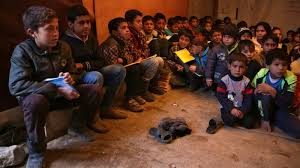 syrian students in lebanon – tb: others

According to the Global Observatory for School Closures caused by the Coronavirus outbreak,

the Arab region has 13 million children and young people out of school due to conflict, and faces an additional challenge caused by school closures that have affected millions of learners.

Distance education isn’t always that quiet, spacious home and a happy student on his screen; dozens of stories published in the past days prove it right.

The case of “Mrs. Gao”, published by the “New York Times”, a Chinese woman who suffers from her inability to meet the expenses of the family and her daughters after she is disabled by corona, as well as to follow their lessons broadcast over the Internet, in a region that suffers from a lack of services, this situation simply translates into conditions Many more.

Censorship is another problem, as one mother from India, for example, according to the “India Times”, draws attention to the dangers of children staying for long periods on the Internet alone, noting that fathers are usually at work, and therefore it is difficult to follow all children all the time and may acquire negative habits or behaviors Disgraceful.

Once again, as a cause of concern, a Chinese magazine reported that one family in Inner Mongolia packed their belongings and migrated elsewhere in the grasslands for better internet access.

The burden was particularly on the woman; a newspaper reported on the case of Ms. Lee from South Korea who works with her husband in the health sector, which means that their work has doubled and they have no luxury of staying in the home ban with their son; and this assumption exists in many other families.

Another problem explained by an Arab woman who talks about the fact that the family only has one smart phone waiting for everyone after the father returns to perform their studies and often drowns the young in drowsiness before completing a quarter of their tasks!

We always have to wonder how many people have never connected to the Internet before, in large, marginalized, or mountainous areas; it is strange that Chinese students have had to climb mountain tops to pick up the network where about 60 million people are still out of service there, and they have challenged the cold for long hours to remember their lessons! 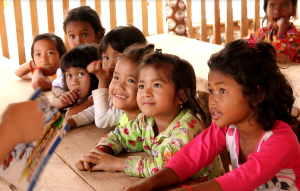 It’s not just poverty or parental anxiety and lack of service, but we also have to ask about those with learning difficulties, signs of autism, or a member of the deaf and mute sample, who of course need greater educational attention and need to think of solutions that make the vulnerable not more vulnerable. and less equal to their peers.

Man is an enemy who is ignorant

There is a cultural obstacle that we cannot ignore, says Ahajer Al-Niall, a Tunisian social psychologist, in a statement published by The Independent Arabia: “The culture of the family is not accustomed to this type of learning, in addition to the time of the student’s subconscious used to attend the school with its charm, discipline and frames, It is therefore difficult to adjust the mental presence in a lesson he receives remotely, suddenly “

This is in addition to the lack of readiness of schools and teachers for this type of education, usually in public sector schools, particularly in the Arab world, and the lack of modern techniques and adequate training for teachers.

The world is thinking of solutions

Because of these deep-seated disparities, some researchers call for public schools to focus on compensating for lessons lost during the summer, after the virus has passed and receded, an invitation by Douglas Harris, an education researcher and fellow at the Brookings Institution, stressing that schools must re-establish their capabilities to keep up with this. Evolution, not just distance education. 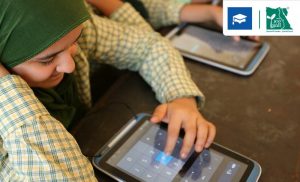 Indeed, governments are seeking to provide subsidies to families to overcome obstacle; To experience the provision of internet lines at a reduced cost, but initiatives and solutions extend to one segment but not another until now.

Perhaps for these reasons, The Secretary-General of UNESCO, Audrey Azoulay, spoke about the crisis of “equity” that must be resolved to spread education among all students fairly and easily, launching an international coalition of consultation and exchange of experiences. 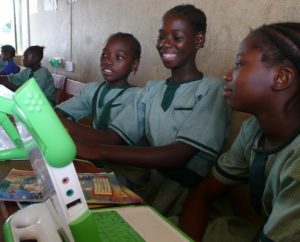 african students with devices- tb: others

the Deputy Secretary-General of the United Nations, Amina Mohamed, expressed concern that the “closure of Schools may lead to the loss of the basic safety net for millions of children and young people from disadvantaged groups, particularly in terms of nutrition, protection and psychological support.” “We are not at a stage where inequalities are exacerbated.

It is time to invest in the ability of education to bring about change. As we stand on the threshold of a decade of work, it is the responsibility of all of us, as a global community, to ensure that no one is left behind.”

distance learning distancing education homeschooling obstacles learning after coronavirus the equality in learning
Shaimaa EssaWhy do millions of parents around the world worry about the “distance learning”?04.05.2020

80% of teachers feel their role is over!.. Technology proves the opposite