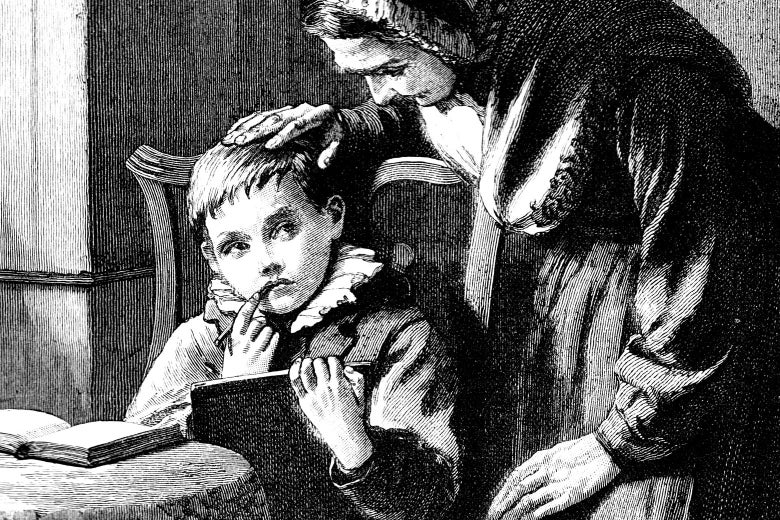 The corona epidemic crisis has prompted an all-out revolution in the concepts and mechanisms of education, which has imposed isolation and social spacing for all activities, including formal and free education institutions, and thus we will see the transformation of “distance education” from well-being to an urgent necessity, and a reality to which millions of students, teachers and administrators of education systems alike adapt.

Many of us may not have heard the first e-learning trends that began at universities in America and Britain, when the curriculum was being sent to students, and then evolved with the advent of television, radio, satellite and satellite stations, which made it possible to provide a wider range of live and recorded lectures.

Then comes the proliferation of computers and electronic devices that have transformed video and audio lectures into a common pattern, reaching the fourth stage based on newer Internet systems that facilitate access to databases, e-libraries and greater interaction by learners and those who are no longer just recipients, and this is done simultaneously with lecture time through chat rooms and video conferences, or asynchronous (recorded) via e-mail and dialogue forums. 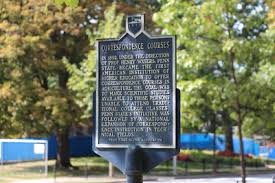 From Germany, the early beginnings of distance learning began in 1856, when Frenchman Charles Toussaint, who taught French in Berlin, and Gustav Langschedt, a member of the Society of Modern Languages in Berlin, thought of establishing a school for correspondence language.

In 1892, the University of Chicago established the first independent department of correspondence education, thus becoming the first university in the world to adopt distance learning, and distance learning provided opportunities for adult students and gave students a sense of responsibility for their learning, students sent their homework and jobs by mail and then teachers corrected them and sent them back by grades to students and the system of remote examination was controlled.

Some educators did not accept the method and method of distance learning and considered the study to be the lowest method of teaching and the certificates awarded in this way were seen as of low value (a crisis that still exists). 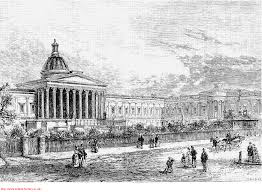 The need is the mother of invention, as it is said; the book “Effective Education with Technology”, written by W. Bates and Jerry Paul, tells us that distance learning has existed for a long time, for Christians, St. Paul’s evangelical messages to Corinthians and Romans in the first century AD can be regarded as a form of distance education, and then the most famous attempt in 1840 was when Isaac Pittman introduced the Penny Post system for his voice reduction education, correspondence, gradually evolved into the so-called Independent Study of North America.

The first correspondence school in the United States was the Association for the Promotion of Studies at Home, founded in 1873 and founded in 1894 by Oxford, the first tele-learning college in the UK. 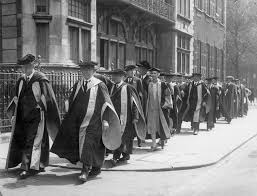 he University of London was the first university to offer distance learning certificates, and established its external programme in 1858. Registration increased steadily during the late 19th century, and its example was widely copied elsewhere

He then encouraged William Rennie Harper to develop outpatient courses at the New University of Chicago in the 1890s. In the United States, the idea was raised for several universities, or correspondence studies, especially since only one third of america’s population at the time was urban and the rest relied on correspondence, and large companies organized their training programs for new employees, which reached 146 in 1920.

The Open University of the United Kingdom was founded by the then Labour government led by Prime Minister Harold Wilson, and in 1965, under the leadership of The Secretary of State for Education, Jenny Lee, began planning to launch a model for the Open University (OU) as a model for expanding access to the highest standards of scholarship in higher education; in 1970 education moved to Atabeska University in Canada, and developed for similar institutions around the world. 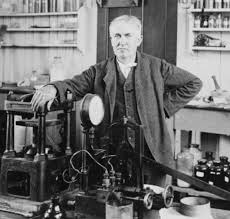 Since the American inventor Thomas Edson created the phonograph in 1877, a major breakthrough has begun, allowing first-language laboratories (facilities equipped with audio-visual equipment to be used in language learning). After World War I, university-owned radio stations became popular in the United States, with more than 200 such stations broadcasting educational programmes registered by 1936.

Edison was also one of the first to produce films for the semester. Many colleges and universities experimented with educational films before World War I, and training films were widely used during the war to educate a variety of soldiers and illiterates often on a range of topics from combat technique to personal hygiene. Improvements were used in the film industry, before and during the Second World War, for technical training and publicity.

While the most technically famous propaganda production may be the Triumph of Will (1935), Lenny Riefenstahl was presented during 1930 to the German Nazi government, and similar films were produced by all the major belligerents.

In the United States, the military commissioned Hollywood filmmaker Frank Capra to produce seven acclaimed films, “Why We Fight”,1942-1945, to educate U.S. soldiers about what was at stake.

The rapid spread of cinema in the 1920s and radio in the 1930s led to proposals for their use in distance education. By 1938, at least 200 school systems had broadcast educational programmes for public schools.

The experiment from Kentucky began in 1948 under the auspices of John Taylor, president of the University of Louisville, collaborated with NBC to use radio as a means of distance learning, and the chairman of the Federal Communications Commission supported the project; the university was owned by the city, locals paid low tuition, received their own study materials in the mail, and listened over the radio to live classroom discussions held on campus.

In 1963, the University of The Air was established by Britain, then named the Open University, where radio and television were the main elements of the education process in addition to correspondence, and so this type of education was announced and the university was opened in 1969, then began studying in 1971, receiving thousands of students in various fields, and the National Council for Distance Education by correspondence received strong material support from the International Development Bank and UNESCO in 1982.

Charles Widmeyer of the University of Wisconsin-Madison promoted new methods, and from 1964 to 1968, the Carnegie Endowment funded the Weidmeyer Education Media Project (AIM), which brought in a variety of communication technologies aimed at providing learning to off-campus 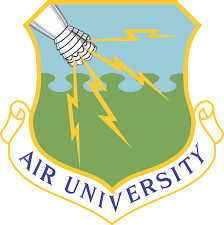 Radio sessions faded in the 1950s when efforts to use television began along the same lines, but the experiment proved unsuccessful despite heavy funding from the Ford Foundation.

From 1970 to 1972, the Coordinating Committee for Higher Education of California funded project outreach activities to study the potential of distance learning, and the development of the adult education service of the American Public Broadcasting Service came into being.

Since its inception, the Internet has been able to make a breakthrough in distance education, and virtual schools and universities are offering full online curricula. The Internet has enabled the support of audio, video, text and immersion teaching methods.

In 1999, television education, where courses are offered through television in what is known as “tele courses”, was one of the most successful methods used by British open universities, particularly those established in the United States of America under the name The United States Open University. Distance learning has been more effective by adopting videos as an adjunct with school books and study manuals.

Between 2000 and 2008, distance learning enrollment increased rapidly in almost every country in both developed and developing countries.

Many private, public, non-profit and for-profit institutions around the world now offer distance courses from the simplest instructions to the highest levels of degrees and doctoral programs, and there are countries that specialize in monitoring distance learning and how serious it is.

Using satellites, it is now up to you to 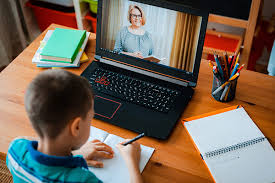 communicate by telephone and connect broadcasts, by voice and image, to remote locations or environments without costly terrestrial infrastructure networks.

The Arab countries have been affected by these new trends in education, and Dr. Jamil Atmezi says in his book “E-Learning Systems and Tools”, that Muslims may be the first to know a form of distance learning, the system of statics, and the rings of mosques throughout the country, were providing an education so that the student is not associated with other students except in the place of study, who chooses the teacher and the subjects he studies. 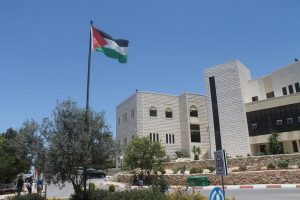 According to Ramzi Abdel Hay in his book “Distance Education in the Arab World”, the Palestinians were the first Arab distance learning university, the University of Jerusalem, founded in 1986, perhaps because of the security situation in the country and the difficulty of the arrival of students due to Israeli security tightening, followed by many Arab countries including Bahrain, uae, Egypt, Algeria and Saudi Arabia.

Perhaps former U.S. President Franklin was right, when he said, “The best possible benefit comes from investing in knowledge.”