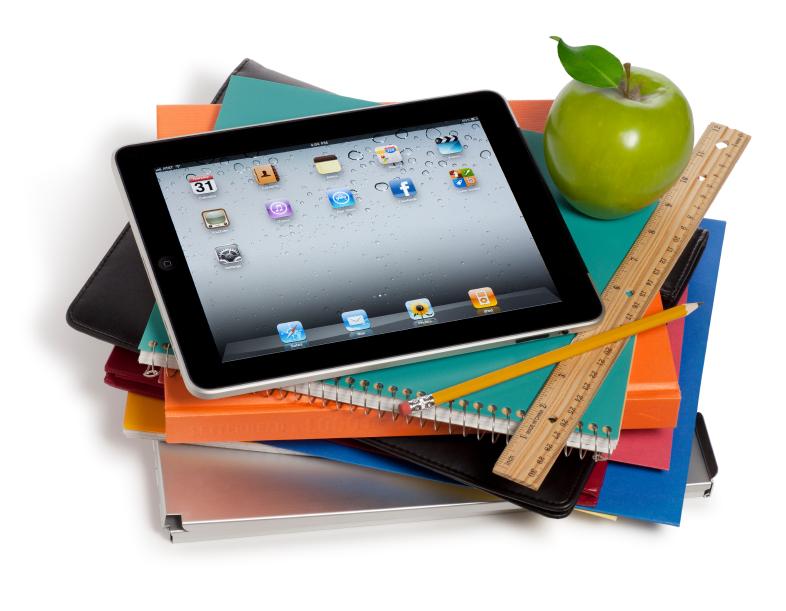 UNESCO has published a number of general indicators on the impact of the “Covid-19” virus on the disruption of study in the countries of the world, affecting 80% of the world’s students, about 1.37 billion students after the closure of their local schools and the forced isolation in Their homes fear the epidemic, prompting their governments to find solutions across the distance learning system and pushing young people, their families and teachers to adapt to it.

With 3 out of 4 students around the world missing learning due to the epidemic, nearly 60 million teachers from 138 countries meet outside their classrooms; UNESCO has considered an international coalition to support distance learning and share its experiences for more psychological, moral and technical adjustment of societies with that challenge in education.

Since 1997, AlMotahida education Group has been aware of the importance of digital learning for life, and through its branches in 20 countries has published serious initiatives to digitize the curriculum, combine it with knowledge, provide digital training for teachers and teach Arabic to non-native speakers, providing virtual learning; via digital platforms and in accordance with the latest international standards.

In the following lines, we review the experiences of a number of countries around the world with the challenge of distance learning, which has suddenly imposed itself without introductions due to the Coronavirus. 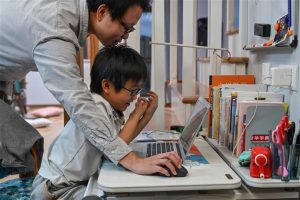 The trend of distance learning as an alternative to traditional learning, initially adopted by China as the origin of the Coronavirus, according to the magazine “MIT Technology Review”, has launched a platform dedicated to cloud learning that contains the curriculum to each educational stage, targeting about 180 million Chinese students, and It is broadcast on Chinese television in the basic phase and then presented on electronic platforms in the middle and secondary stages.

The Chinese government has hired China’s three largest telecommunications and technology companies to provide 90 terabytes of connectivity and 70 servers dedicated to education platforms available to more than 50 million students, according to China Central Television. 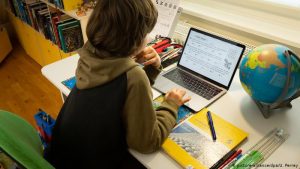 Yulia Henze, a digital education expert at the Institute of Mmb in Essen, Germany, said in a press release that it was not working at first. Germany is one of the worst European countries in digital education, she said. “Of course there are many attempts to catch up now, but it won’t work in such a short time as we weren’t ready from the beginning as other countries like Finland, Estonia, Sweden, etc.”!

Estonia is the first European in the field of digital education. Since the 1990s, schools have been implementing this system, so that everything associated with the educational process, such as homework and the distribution of marks, is taking place through a centralized digital system for all schools.

According to the German radio website “D W”: Carl, a 16-year-old student who teaches at a Berlin school, says a shocking statement: “Most teachers in our school breathe a sigh of relief when one of us can connect our computer to the display screen in the classroom because they don’t know how to deliver it. By themselves!!.

Tv parallel to the Internet

All countries, using public television channels, provide lessons to students of all ages and teacher training courses, as well as for virtual platforms.

“Only 60% of students have access to the Internet, so we have to provide a mix of distance education and education through open television channels so that we can reach all students,” said Mexican Minister Esteban Moktzouma Bergan in the UNESCO report. Strategies that empower children with special needs. 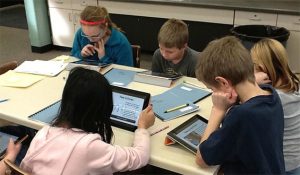 According to NBC News, teachers in america’s states have had to lead the biggest online education experience, which Tim Brittle, president of the Education Association, called it a “huge leap.”

Keith Krueger, who heads an organization of technology leaders in schools, said the online transfer of education was a huge project. He added: You can not simply pop your fingers and say that virtual education became available to all; it required training and time planning, which did not give him the difficult moment with Corona epidemic when everyone was obliged to isolated, Even though the teachers managed some training on Google’s documents, live meetings across “Video Conference” platforms.

One mother said that her son is excited about this form of modern education, the live voice sent to him by the teacher accompanying the lesson, and that he solves his daily duty and sends it online not only that, but that her youngest child in kindergarten age has become doing the same and received welcome videos and games Interactive and that’s the best available currently.

Krueger of the Federation of Technological School Networks said that “a mountain still needs everyone to climb up to overcome the obstacle of connecting knowledge to students’ homes with the same effectiveness.”, although half of u.S. schools already have a computer for every student, but not every student can be guaranteed to open the digital camera. Use them and do everything traditional classrooms; the new school system can be seen as virtually unknown territory.

Bryn Clainos, an American teacher, said it’s a little messy, but it’s also fun, and one of the difficulties is adjusting attendance, commitment, understanding and evaluation, Another teacher also draws attention to how certain students with visual disabilities suffer in their grade.

According to one kindergarten teacher, Jenny Wood, “better than nothing”, it is inconceivable to rely on it individually for, for example, for six years, without concrete educational tools and a live interaction with young people in the classroom under normal circumstances; It broadcasts to its students and does a lot to interact with it through songs, drawings and the like.

Brytel regrets that not all students actually have paternalistic care or access to the Internet and learn easily; some of them make a huge trouble; so the problem of distance learning so far remains a stark example of the absence of equality among learners!

Italian Education Minister Lucia Azulina, whose country is hardest hit by Corona, said: “We cannot compensate for the presence of teachers and educational relationships, but we do 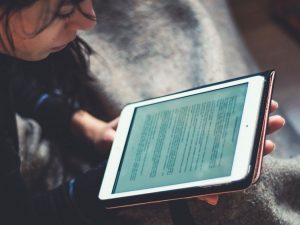 not have the option.” To motivate them, Italy announced the disbursement of 85 million euros to support the learning of 8.5 million students remotely and to improve Internet connectivity in isolated areas.

Social networks are also used by Costa Rica, according to its minister at the UNESCO meeting, to send daily reading plans to students and parents, and to challenge students to set up campaigns aimed at containing the spread of the pandemic.

Iran, which uses a triangle that socializes teachers, parents and students, by publishing virtual lessons.

The government’s policy of “taking into account the rights of the child” is a priority for the Government of The United States of American Women.

Nigeria is using technology to reach girls and women who have dropped out of school in nigeria’s northeastern region, according to a UNESCO report.

The Arab world. . a blessing in disguise.. 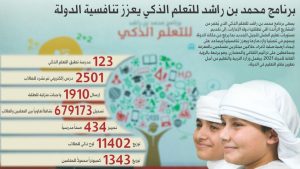 Many Arab countries have announced the start of a distance learning plan in the face of the disruption of the study to cope with the coronavirus, for example, according to The Technology Review, the UAE and Egypt experiment, which are the leaders of the region and we will point to the readiness of each of them.

In Kuwait, an educational portal was adopted to ensure that students follow up on their education, and in Palestine it was announced that the lessons will be filmed and broadcast online and broadcast on radio and television, and in Jordan also the “Noor Space” platform was activated to compensate students during the drop out of school, and in Algeria an initiative was adopted Similarly, Google Klasrum platforms have been used to achieve this purpose in Lebanon, and Bahrain has adopted an electronic portal for remote learning on its websites via Model.

The statements of Arab officials were very welcome with the call of distance education, which was hastily applied, including Dr. Amr Talat, The Egyptian Minister of Communications, who expressed this in a television interview: ” a blessing in disguise..”; Education Minister Tarek Shawky said Egypt has harvested the fruit of years of work as part of the state’s “distance learning” initiative.

Egypt is the first country in the world to use a platform of communication between school students and teachers because of the CORONA virus,” he said.

Egypt has provided an electronic library next to the Egyptian Knowledge Bank (EKB) to help students study through multimedia (video, photos, documentaries) featuring various curricula in Arabic and English, more than 80 dictionaries and butterfly encyclopedia books, and there is also multiple content for the education system. New (2.0)”.

In the UAE, Mohammed bin Rashad said: “We have invested for 10 years in intelligent learning, and today we are reaping the fruit of our smart systems in our schools, integrated infrastructure, and we also have a “school” platform that also includes thousands of scientific lessons ready for all stages.

One of the most prominent examples in the Arab world is the Saudi Arabia system, which was announced just 10 hours after the decision to stop the study, and has provided ways to implement the “virtual school”, including the “Eye” enrichment portal via YouTube and the portal of the future, as well as the unified education system. 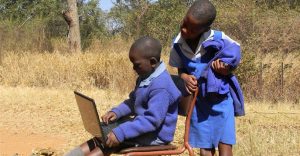 Started with letters in the 19th century.. History of “distance learning”